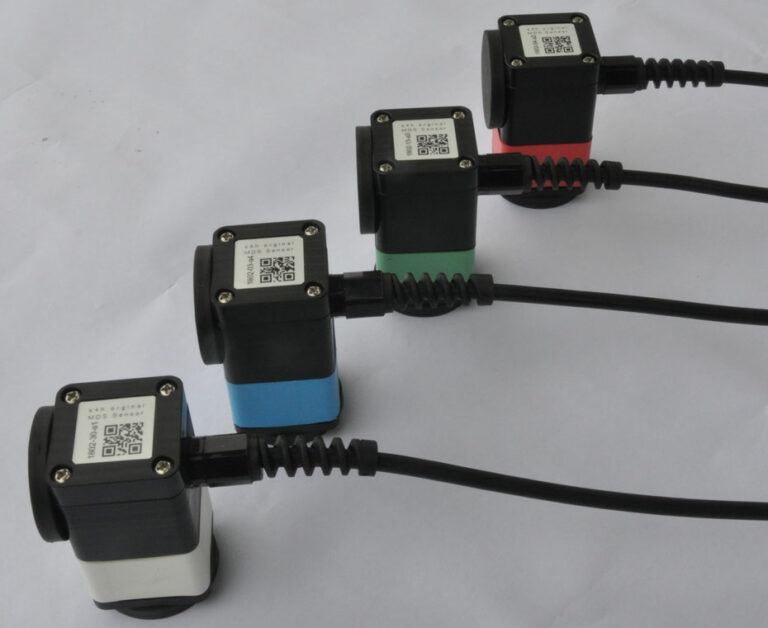 Since 2019, S4H is using the new custom-made MARK II seismic sensors for even better performance and detection.

MDS Wins Contract for the USAF in Lakenheath, UK

Recently, S4H won the tender (09/2015) for the delivery of a MDS Movement and heartbeat Detection System for the USAF base in Lakenheath (UK). It is the first time S4H is granted a contract to help secure a critical military facility.

Last year, the European Union detected the biggest number of illegal border crossings since Frontex data-collection started eight years ago. The record number of 280 000 detections was mainly fuelled by the ongoing fighting in Syria, which has caused the worst refugee crisis since the Second World War. Syrians fleeing their country were the largest group of irregular migrants seeking to enter the EU.

Most of the detections were reported as part of search and rescue operations in the Central Mediterranean area. Although border control authorities continued to save the lives of thousands of people, smugglers increasingly used unsafe boats, putting migrants in greater danger.

The unprecedented number of migrants also encouraged facilitators to use cargo ships to smuggle them at a large scale. Starting in September, such vessels took migrants directly from the Turkish coast near Mersin to Italy. This is a multi-million-euro business for organised crime groups, which is likely to be replicated in other departure countries.

Another trend explained by the Frontex risk analysis experts has been the increasing number of deliberate attempts to involve merchant ships in rescuing migrants. This has prompted the International Maritime Organization (IMO) to voice the concerns of the shipping industry over its involvement in rescuing migrants.

The profile of detected irregular migrants remained relatively unchanged compared to 2013. They are mostly adult males, although the proportion of women (11%) and children (15%) reflects the fact that many migrants intend to claim asylum.

More than 60% (170 000) of all illegal border crossings were detected in the Central Mediterranean. On the second most frequented route in the Eastern Mediterranean covering borders of Greece, Bulgaria and Cyprus, there were more than 50 000 detections. Near the end of 2014, detections increased sharply at the Hungarian land border with Serbia, making the Western Balkan route the third most important irregular migration route with more than 43 000 detections.

Detections of migrants hidden in vehicles seeking to enter the EU via regular border crossings surged to over 3 000, five times the number from the previous year. This jump was due to a tenfold increase in detections reported from the Bulgarian border crossings along the land border with Turkey.

In 2014, there were some 9 400 incidents of document fraud on entry to the EU/Schengen area from third countries, which represented a slight decrease compared to the previous year. By contrast, cases reported on intra-EU Schengen movements showed a 27 percent increase to almost 10 000. This marked the first year where there were more fraudulent documents detected on intra-EU/Schengen movements than dur­ing border checks of passengers arriving from third countries. This was partly due to the large number of migrants undertaking secondary movements within the EU, often with fraud­ulent documents obtained in the country of their entry into the EU.

This website uses cookies to improve your experience while you navigate through the website. Out of these, the cookies that are categorized as necessary are stored on your browser as they are essential for the working of basic functionalities of the website. We also use third-party cookies that help us analyze and understand how you use this website. These cookies will be stored in your browser only with your consent. You also have the option to opt-out of these cookies. But opting out of some of these cookies may affect your browsing experience.
Necessary Always Enabled

Any cookies that may not be particularly necessary for the website to function and is used specifically to collect user personal data via analytics, ads, other embedded contents are termed as non-necessary cookies. It is mandatory to procure user consent prior to running these cookies on your website.